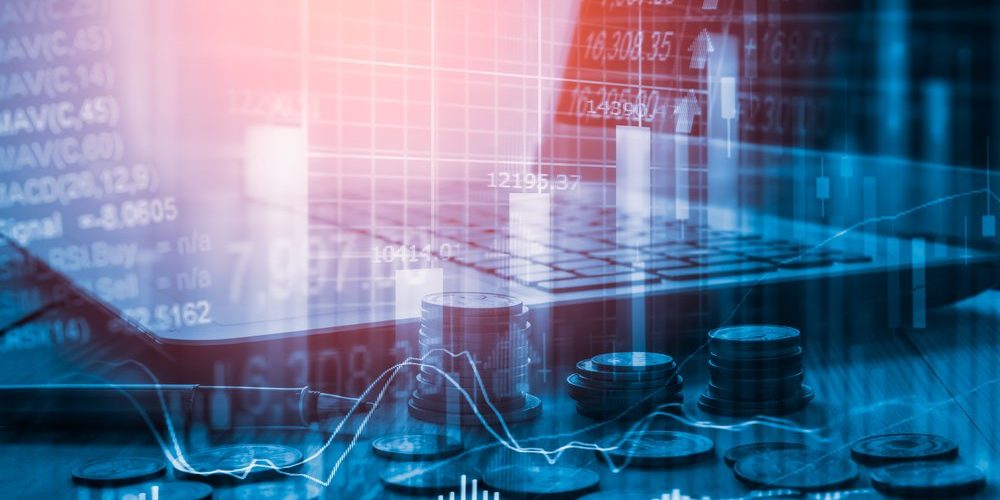 Forth Worth Area An Emerging Market For Multifamily 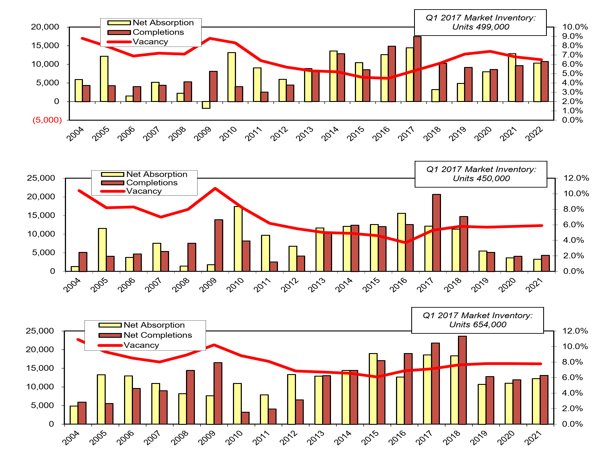 The Dallas-Fort Worth metro is in full-blown expansion driven by healthy fundamentals, strong in-migration, a diversified economy and strong job growth. The metro added over 100,300 jobs year over year, as of March 2017, expanding by +3.7 percent, more than doubling the national rate of +1.5 percent. The apartment supply in the Dallas-Fort Worth metro area is expected to continue to thriving. According to CoStar, the prime renter cohort (ages 20-34) is expected to expand by 9 percent through 2022. Dallas is emerging as the financial capital of the Southwest. Moody’s Analytics attributes the Financial Services industry’s emergence to the exceptional performance of the housing market and the high-profile relocations of employers such as State Farm, Liberty Mutual, and Toyota. Combined, the underway and the planning stages are expected to bring an additional 57,000 units to the metro. The potential for oversupply is something to keep an eye on over the next few quarters. 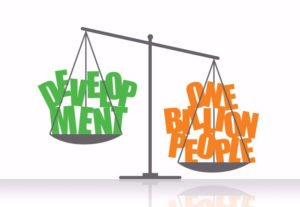 Construction in the For-Rent market is picking up steam.

Dallas’ economy continues to expand. As job growth magnifies, Dallas will benefit from strong (positive) net migration trends. Improvement in the single-family purchase market is a viable threat to the rental market, however, the metro has one of the highest proportions of residents in the prime renter cohort (aged 20-34), which should keep renter demand strong as new residents come to the area. Over the long term, the apartment will likely remain on pace with demand due to favorable demographics is driven by Dallas’ healthy economy, strong in-migration trends, and healthy amounts of new supply. Affordable housing and potential oversupply are things to keep track of as they could hinder the Metro’s expansion. 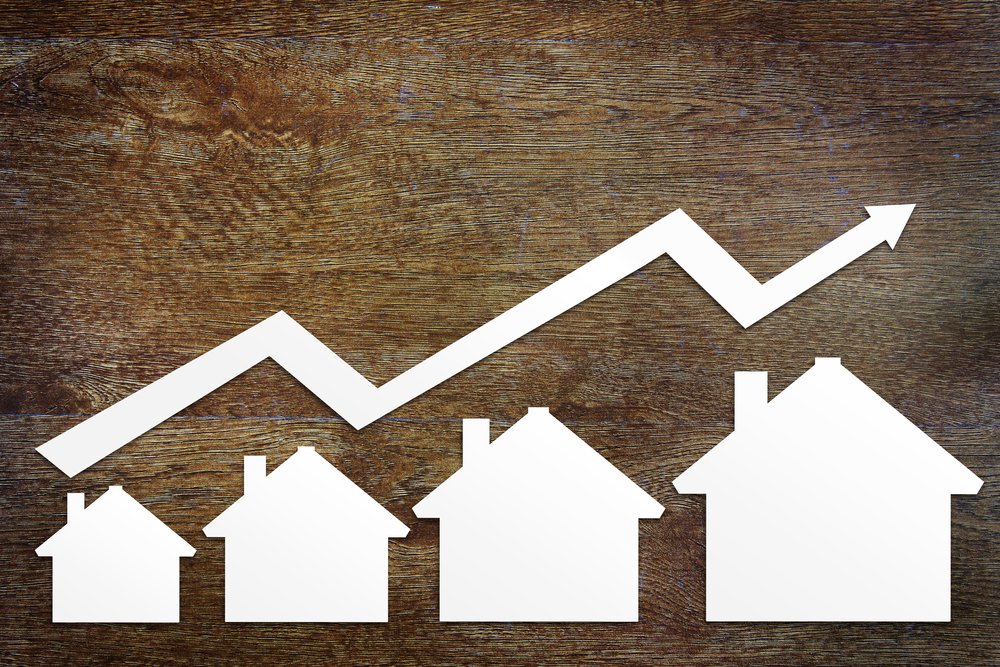 Dallas/Fort Worth’s solid economy and quality of life certainly contribute to a healthy multifamily market. But what may create an even greater impact is the upward shift in interest rates. Like much of the nation, the apartment rental market has seen a slowdown in recent years, brought on by low-interest rates that produced cheap capital and resulted in a renter exodus to the single-family home market. Now that interest rates are trending higher and lenders have tightened their financing criteria, the demand for multifamily housing in Dallas/Fort Worth? As in so many other apartment markets across the nation? 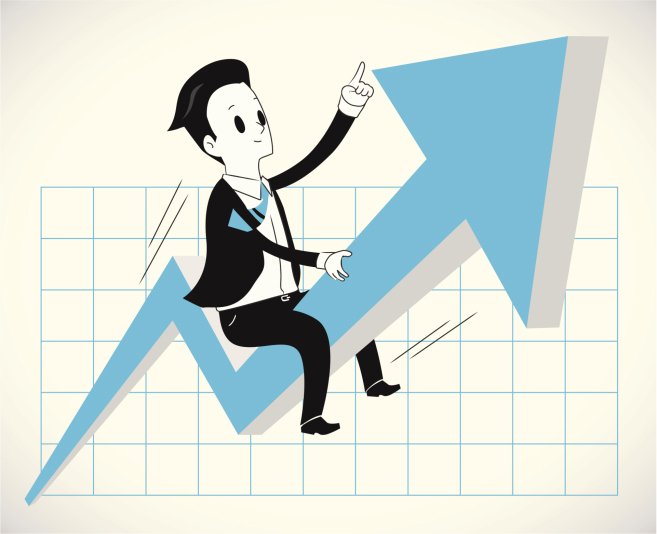 For several years now, Dallas/Fort Worth’s major path of growth has focused on the more affluent sub markets to the north. In these amenity-heavy areas, developers can build Class A product and secure Class A rents, which in turn has helped offset higher-than-normal vacancy rates and the higher costs of construction that have stifled the industry. In the near future, the development of Class A units in Dallas/Fort Worth is predicted to continue, but for somewhat different reasons. In part, developers will be responding to Class A demand among those who are retreating from rising single-family adjustable-rate mortgage loans and looking for an upscale multifamily alternative. Within “an economy is traditionally known for cotton, cattle, crude oil, and construction cranes,” the bank says that a shift away from such raw goods brings with it across-the-board increases in salaries. This, in turn, improves the ability of residents to afford a Class A apartment living. 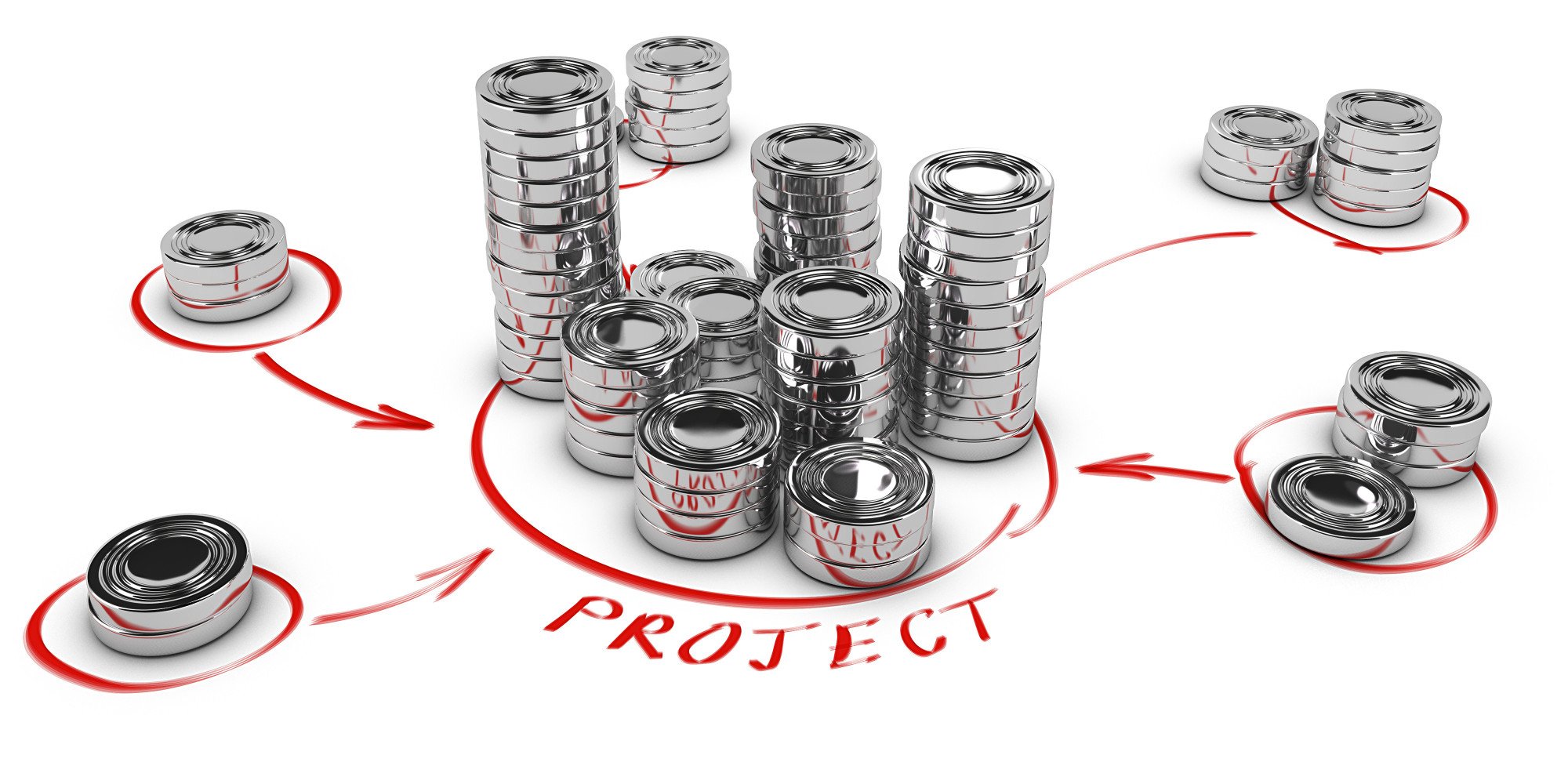 While condominium sales have softened overall, the central business districts of both Dallas and Fort Worth continue to experience demand for this type of multifamily product. Attracted to the entertainment and lifestyle notion of urban living? And increasingly put off by rising gas prices? Younger individuals and empty nesters are being drawn to the live/work/play concept. The expansion of the Dallas Rapid Transit, or DART, the system also has helped the process along, offering residents an easy commute and spurring interest in downtown living? With a 96.6 percent downtown occupancy rate, Fort Worth leads the Texas market for central business district occupancy.

Dallas is home to the largest urban arts district in the country, with 17 contiguous blocks featuring the Nasher Sculpture Center, the Dallas Museum of Art, the Crow Collection of Asian Art, and the Meyerson Symphony Center. The city’s slogan is “Live Large. Think Big.”
Forth Worth is equally multi-dimensional, with the downtown market serving up destinations ranging from a world-class Cultural District to the top-ranked Forth Worth Zoo, and from the Texas Motor Speedway to the cattle drives and rodeos of the Forth Worth Stockyards.

As informed investors we should understand the risks associated with real estate investing and that there is no guarantee. Please do your due diligence.

DUE DILIGENCE FOR MULTIFAMILY INVESTMENT
October 18, 2022