You are here:
Newsletter 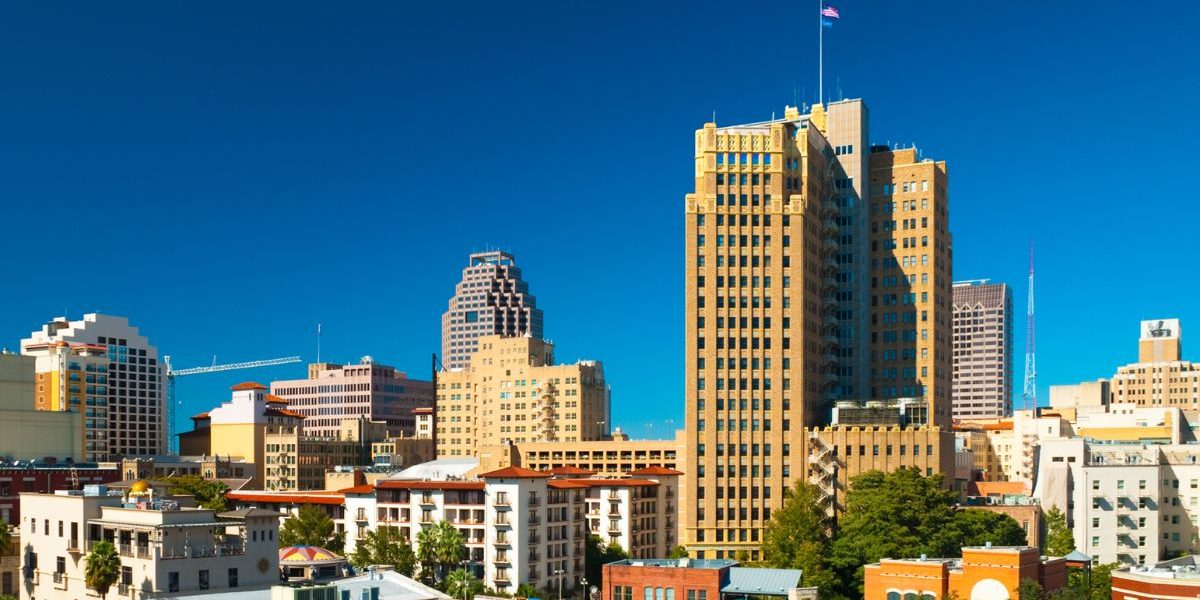 The San Antonio real estate market is predicted to outperform other Texas cities in 2022, with home prices expected to rise by 3.5% by year-end. San Antonio is ranked by the National Association of Realtors (NAR) as one of the top 10 “hidden gem” housing markets for 2022. San Antonio has also been ranked as one of the nation’s most stable markets for apartment properties.

San Antonio posted healthy apartment property fundamentals going into the second quarter, supported by its economic recovery and robust demographic expansion. Rates rose 0.7 percent on a trailing-three-month basis through March, to $1,247, while occupancy climbed 170 basis points in the 12 months ending in February, to 95.1 percent.

The San Antonio multifamily market recorded a positive performance in nearly all major metrics during the first half of 2022. Rents continue to trend higher, and vacancies have been declining for more than a year straight. The tightening vacancy conditions have been fueled by continued population growth.

During the second quarter, the U.S. Census Bureau released data showing that the city of San Antonio had recorded a population growth of more than 13,600 residents in the 12-month period ending in mid-2021, the highest increase of any city in the country. The city has routinely attracted new residents and companies from more expensive markets within Texas and throughout the Southwest.

The momentum gained in the multifamily investment market in the past year carried over into 2022. Sales activity through the first two quarters of this year increased by nearly 50 percent from levels recorded during the same period one year ago.

Effective rental rates throughout San Antonio continue to reach new heights, increasing 3.8% year-to-date. San Antonio’s 5% year-over-year rent growth is a function of strong market fundamentals. The city was ranked as the fastest-growing U.S. city in terms of numeric population growth between 2021 and 2022, according to the U.S. Census Bureau.

1,364 new units were added to San Antonio’s inventory during the third quarter, while year-end estimates project 1,405 units to be absorbed. San Antonio’s average sales price per unit increased to $154,197 in 3Q22, representing a nearly 8.7% year-over-year change.

With a favorable real estate market that is predicted to remain strong and a low cost of living, San Antonio is a contender as one of the best places to buy a home. This applies to all age groups, from young first-time buyers or retirees, and everything in between.

Multifamily rent growth remained strong in the San Antonio market during the third quarter of 2022, although it began showing deceleration from the most recent record highs measured earlier in the year, according to Moody’s Analytics CRE. Barriers to homeownership continued to drive rental demand, as vacancy rates reached all-time lows.

Apartment demand remains strong for San Antonio, likely influenced by rising mortgage rates and a single-family housing market that has yet to cool significantly. But affordability may become an issue if rent growth outpaces improvements in income.

Investment sales were on pace to set a new annual all-time high of over $6.0 billion for 2022, according to data from MSCI Real Capital Analytics. A record $5.8 billion in apartment property sales were recorded during 2021, more than the totals from 2018 and 2019 combined. Cap rates remained near historical lows, averaging 4.3% during the quarter. The average sales price reached $187,000/unit, up 7.1% from one year ago, and a new record high for the market.

The U.S. Bureau of Labor Statistics reported that the unemployment rate in the San Antonio metropolitan area was 3.5% in September 2022, an improvement from 3.8% in August and down from 4.7% one year ago. The recovery of the local economy has been driven by strong performance in the financial services sector and elevated oil prices.

As informed investors we should understand the risks associated with real estate investing and that there is no guarantee. Please do your due diligence.

What is the average rental rate in San Antonio?

Is there a shortage of rental apartments in San Antonio?

Yes, the city is currently experiencing a shortage of rental apartments, with demand outpacing supply. However, the city is expected to see a significant increase in the construction of new apartments over the next few years, which will help to address the imbalance between supply and demand.

6 TIPS FOR WISE INVESTING IN COMMERCIAL REAL ESTATE IN TIMES OF INFLATION
January 17, 2023